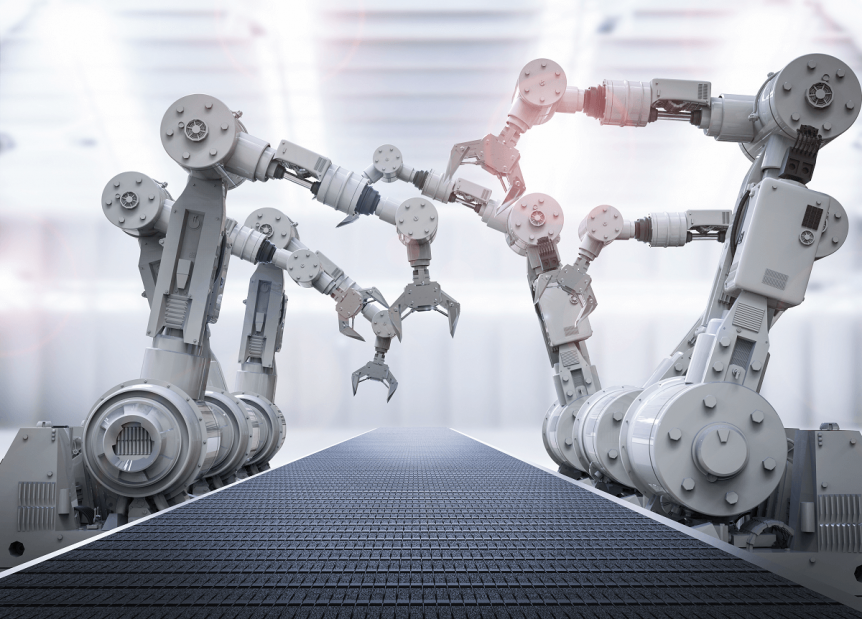 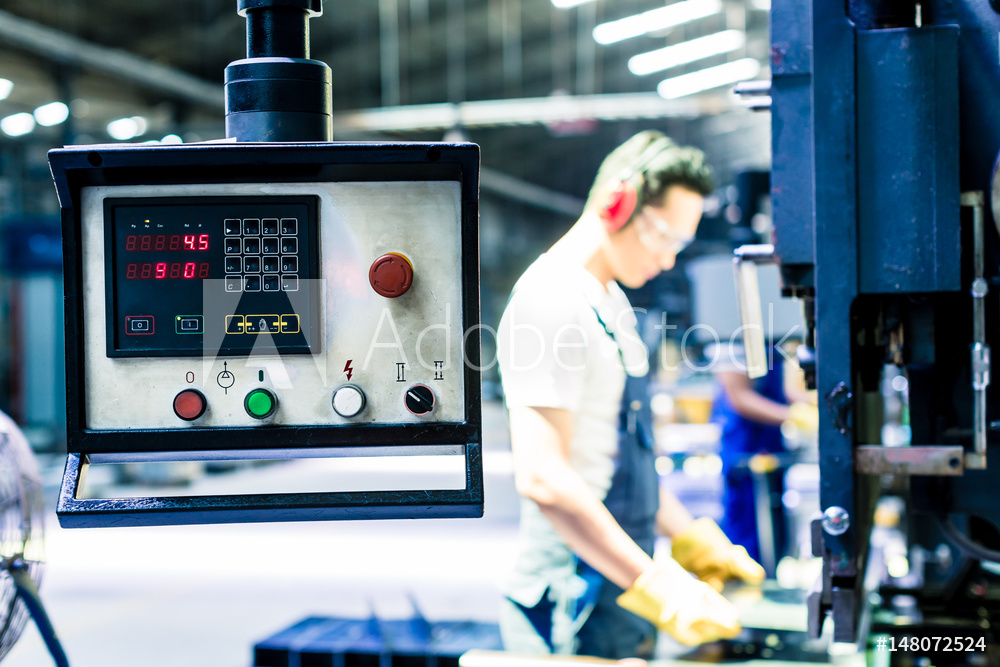 Finding and hiring exceptional talent to work on your manufacturing floor is like finding a needle in a sky-high haystack. Hardworking, loyal, qualified laborers are rare, and many of them are not looking for jobs. Meanwhile, you're planning retirement parties for your most experienced foreman, while sweating about how you're ever going to fill their shoes.

Firms across the country face a myriad of staffing struggles that frequently boil down to a common problem: manufacturers desperately need laborers whom they can count on. But, everywhere they look, they're only turning up bad eggs.

Why now?
Many of the best long-time foremen on American manufacturing floors are aging out. They’re cornerstone lifers of their respective companies with decades of knowledge locked away in their brain. It's the kind of knowledge that only comes with experience; a knowledge that’s nearly impossible to extract and replicate for a newcomer.

In the 10 years between 2015 and 2025, an estimated 3.4 million manufacturing jobs will open up, due to a combination of retiring Baby Boomers and economic expansion. Only 1.4 million of those will likely be filled, leaving 2 million vacancies, according to a 2015 Deloitte report.

Last year, the average annual income for a “manufacturing worker,” was upwards of $82,000. Comparatively, average income for other nonfarm industries landed at just over $65,000, according to the Bureau of Economic Analysis and the Bureau of Labor statistics.

Yet, many qualified young people still turn their nose up at the idea of working on a manufacturing floor. They don't see the industry as the forward-thinking, technology-led, innovative, and prosperous industry that it is. Instead, they picture laborious and monotonous jobs, in a dark and grimy atmosphere. That's simply not true.

The result?
Manufacturing firms that used to be filled with hardworking, loyal laborers, are picking from a pool of new hires unfamiliar with the industry and unprepared to stick around. Generational and economic shifts have led to a talent base that are more likely to leave their employer for better, or different, opportunities.

Experts have estimated the cost of employee turnover for skilled positions to be a minimum of “tens of thousands of dollars,” up to 213 percent of the cost of one year's salary for that position, according to research compiled by the Huffington Post.

Those costs include “hiring, onboarding, training, ramp time to peak productivity, the loss of engagement from others due to high turnover, higher business error rates, and general culture impacts,” the article notes.

In addition to likely to turnover labor, you have the unreliable laborers. These are the people on your manufacturing floor who do not consistently show up for work. They’re unmotivated because they don’t see a path up or out. They’re often working your lowest-paid positions, but without them, the rest of your operation slows to a trickle (or a stop).

The Solution
Simply, the solution to fixing the labor shortage, bad labor problem, is to stop the bleeding. As Interactive Design has seen time and again with our customer base, there are three main parts to stopping that bleeding: hiring, firing, and automation.

These three steps go hand in hand. It's not about replacing good people with robots. It's not about unnecessarily downsizing your workforce. It's not about playing into the notion that machines will replace humans in the industry. It's simply about making smart decisions that will directly boost your bottom line and improve your work environment at the same time.

Do you need to stop the bleeding? Is bad labor killing your manufacturing firm? There’s a solution, and it just may save your business. Download our FREE eBook today to find out how.

Get it now: Hiring, Firing, and Robots: How to Ensure your Manufacturing Firm Can Survive and Thrive in the Fourth Industrial Revolution.

Subscribe for strategies on how to handle your labor

Connect With Us On LinkedIn